American Pharoah gave credibility to all the hype in the Kentucky Derby, beating a strong field and edging out Firing Line for the victory. It’s the first leg of the Triple Crown, but the three-year-old horse has a long way to go, starting with the Preakness Stakes on May 16. 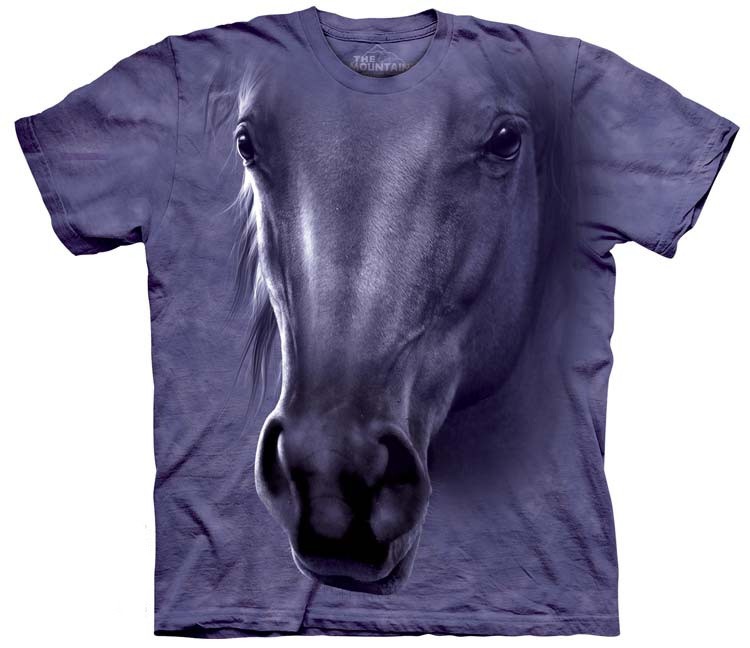 American Pharoah was the favorite heading into the Kentucky Derby, and with trainer Bob Baffert and jockey Victor Espinoza to go with the horse, that’s not exactly surprising. Espinoza has now won the Run for the Roses twice in a row, and Baffert has guided four horses to victory as trainer for the race.

Espinoza came close to a Triple Crown last year, riding California Chrome to victories in both the Kentucky Derby and the Preakness Stakes, but the horse ultimately fell short in the Belmont Stakes. It’s not at all surprising to see that American Pharoah is now favored to win the second leg of the Triple Crown as well. Three consecutive favorites have won the Kentucky Derby, and naturally, those horses were also favorites for the Preakness.

About the Author: h